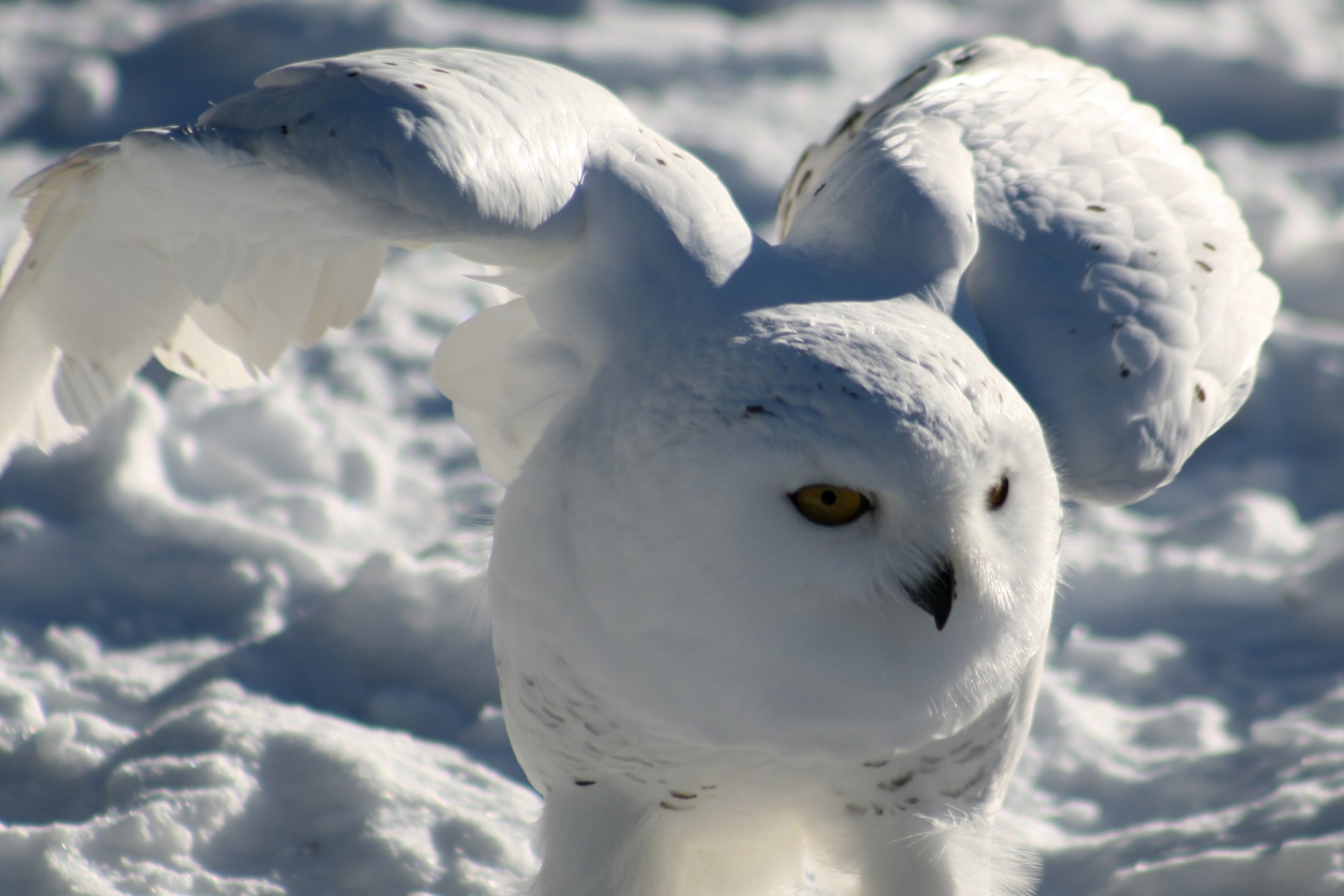 Hi, everyone. While I’ve been active on my other website, Twitter, Instagram and Pinterest (to say nothing of work and life), I’ve been chafing at the thought of all the images I’ve captured but not yet published to Shelagh’s Lens. So, let’s start with Grouse Mountain, which is where I saw this snowy owl last weekend.

While I’ve now actually done the Grouse Grind (once),  the trail is closed for the season and so I took the gondola to the top. This shot above is from a different visit than the rest in this post, but gives you a sense of the climb. 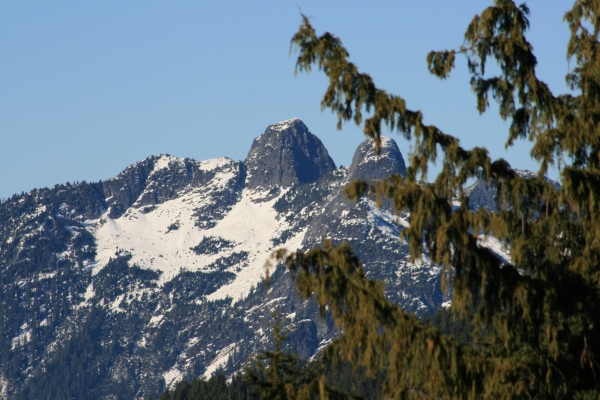 Here,  you have a deceptive sense that you could stretch out and touch The Lions (above) to the west. Turn a couple of steps, and you can count the container ships in the harbour just off the University Endowment Lands (below) before imagining skipping across the clouds between the mainland and the Gulf Islands.

The two orphaned grizzlies who have called Grouse home since they were brought here almost 14 years ago are now hibernating in their den, but two-legged families are out in full force, with some of those not skiing or snowboarding wobbling their way around the ice rink that just happens to be situated next to a workshop in which they can visit a certain jolly old elf. 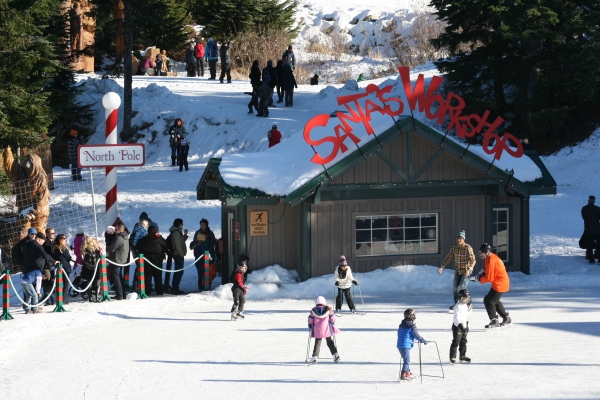 Not far away, this male snowy owl proved to be quite steady on his feet. Here are some close ups. 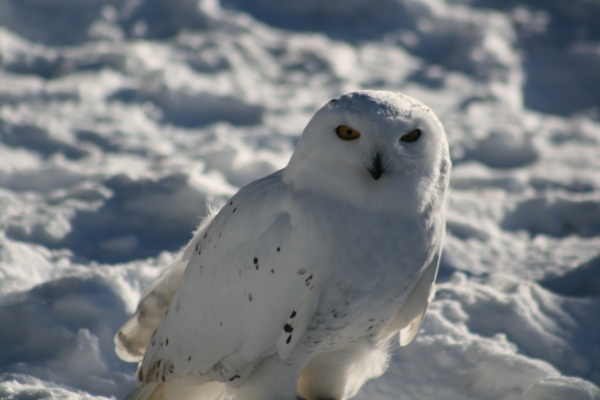