Give the Lady What She Wants 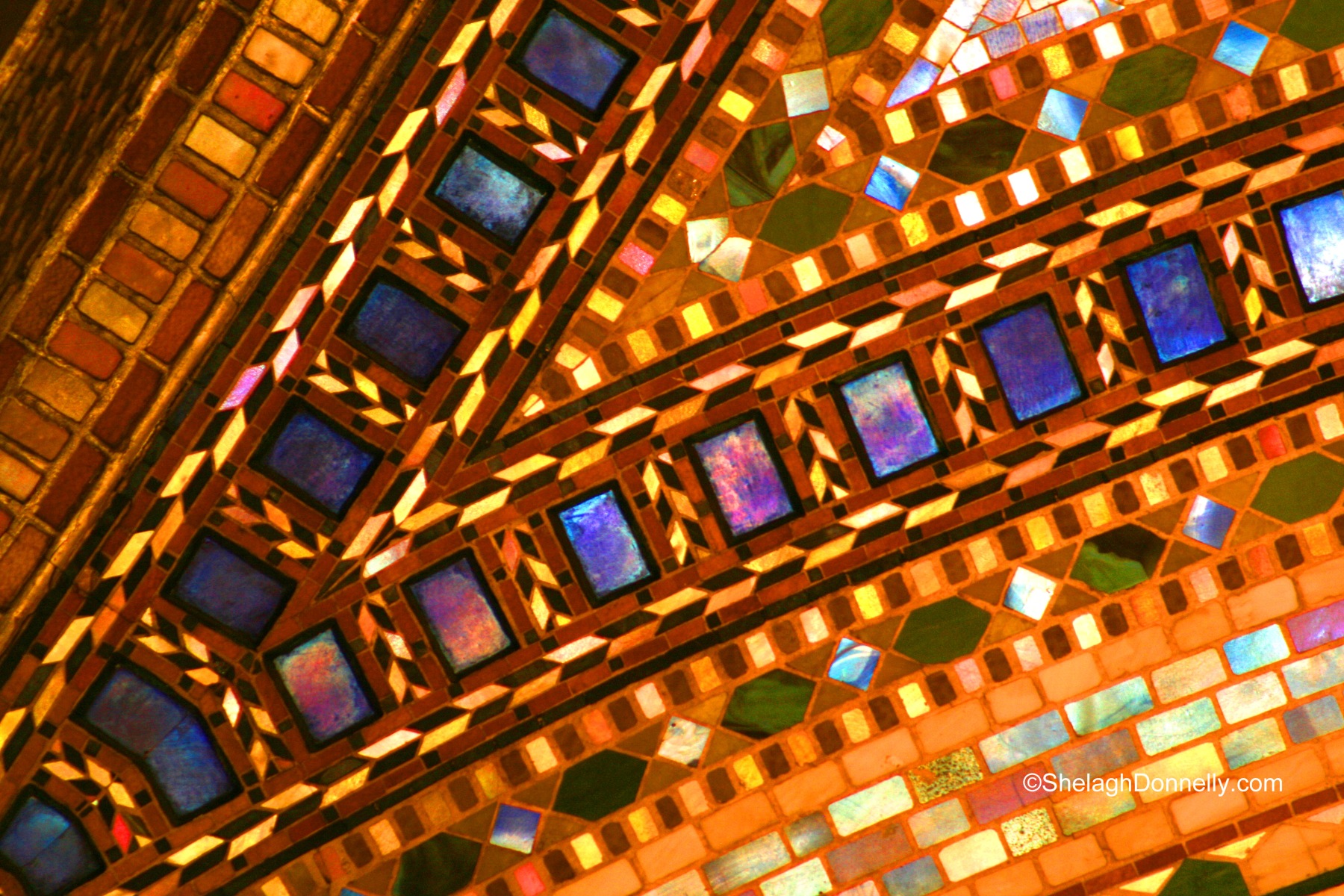 Back from Chicago for a few days now, I’ve spent the balance of the week working like a fiend. When I’ve been able to come up for air, conversation has typically included encouragement that others visit this friendly, fascinating and – yes – windy city.

Where else can you stroll in to a department store where it’s the architecture and not the goods on display that first captures your eyes and heart? The new signs may read Macy’s, but it’s Marshall Field and Company  (Marshall Field’s) that lives on at State and Washington in the Loop, and in Chicagoans’ hearts. Mr.  Marshall Field’s motto for his urban shoppers? “Give the lady what she wants.”

With roughly two million square feet of space, this is the second largest retail store in the US. It’s second only to  Macy’s  Herald Square store in New York , where I can tell you the ladies’ shoe department is bigger than some suburban department stores. This Marshall Field’s/Macy’s store is not, however, a monolithic big box . It has a number of atriums and nothing less than a magnificent glass ceiling by Tiffany & Co. It’s a wee corner of that ceiling you see in the photo above.

The building made its way in 1978 to the US’ National Register of Historic Places, and locals ensured it received Chicago Landmark status in late 2005, just in time to ensure that incoming owner Macy’s had no opportunity to strip away the building’s architectural past.

Memories run deep in Chicago, though, and some locals boycott the store – in part because the traditional decor on  three-storey Christmas trees in the Walnut Room, circled by a not-so-miniature railroad to be admired by festive diners, has been replaced. People hold near and dear their childhood memories of December lunches with a beloved grandmother or other relatives in the Walnut Room (which opened in 1907), where green and red, and the railroad, were part of the much loved tradition. You didn’t just pop in and nab a table. Today’s Christmas tree is still three stories tall, but it’s said to be swathed in Swarovski crystals. The train is gone, and lighting schemes include pink and blue, with a Macy’s star emanating from the tree and beamed on to the ceiling.