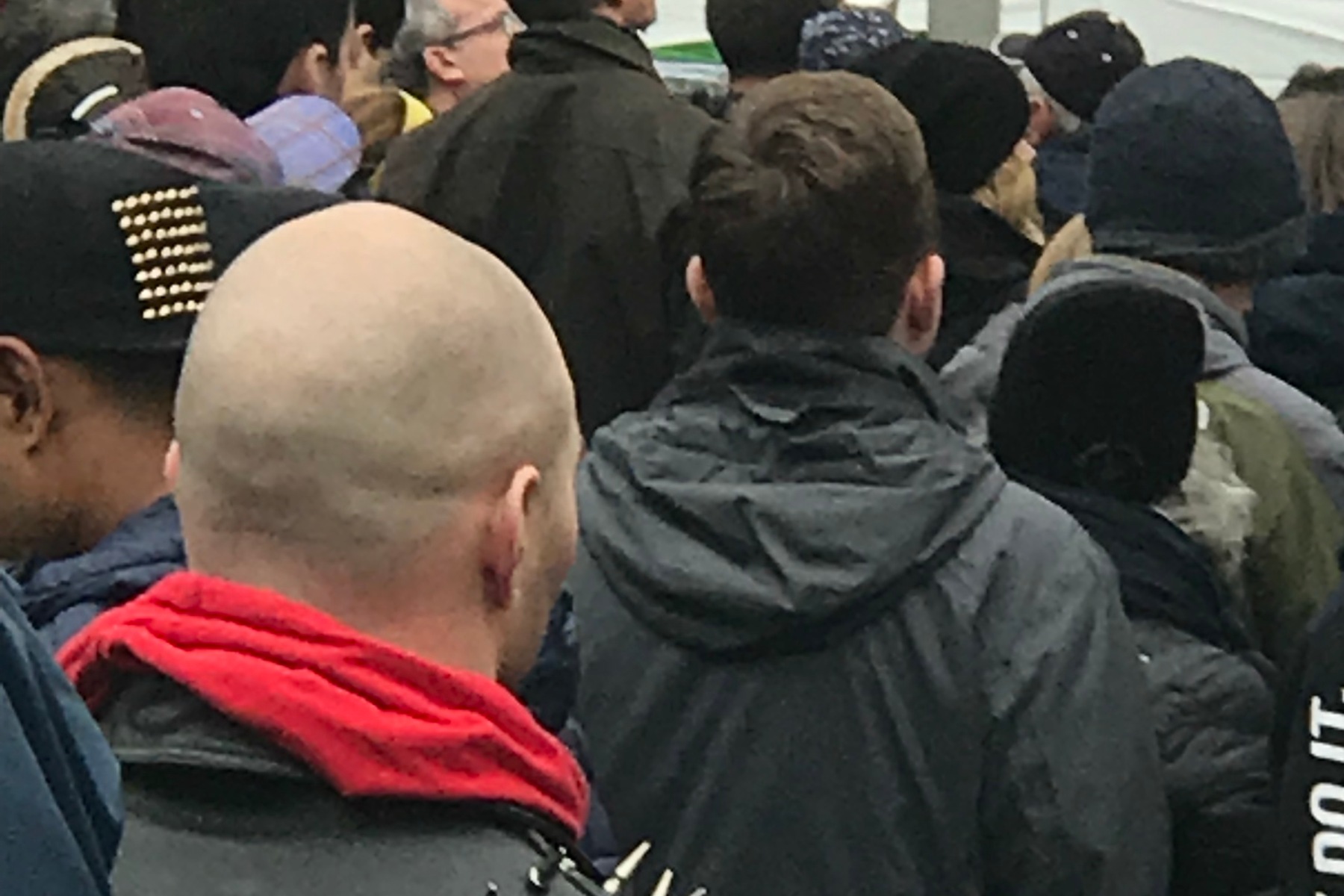 Canadians of all ages gathered at Vancouver’s Victory Square once again yesterday, just across the street from the Dominion Trust Building, below. 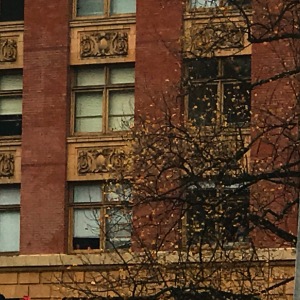 There wasn’t  merely diversity of ages. In addition to the usual cast of politicians, there were people of all stripes at hand to show their respect. Victory Square is an iconic spot in Vancouver, but this is typically the only day of the year you’ll see this diverse a crowd near the cenotaph.

I know I’m not alone in admiring the square’s lighting fixtures, which were fashioned to replicate WWI Brodie helmets. 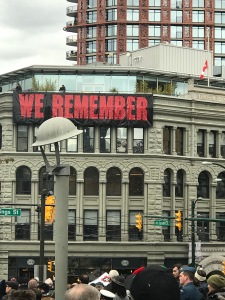 Bagpipers and drummers are very much a part of these occasions. The bagpipes always provoke a visceral reaction in me, but I find The Sands of Kuwait particularly touching. Click below to listen to, and feel, this piece.

At one point in the proceedings, I paused to think about recent attacks upon the unarmed –  including those most recently gathered at concerts in Manchester and Las Vegas –  and how we were among hundreds of people gathered together in the space of a city block, literally corralled in with temporary fencing. It’s a sad state of affairs to say that I breathed a bit easier on realising that, in addition to the trumpeters, there were also snipers on balconies and rooftops around us.

Not that I needed a reminder, but seeing one of the snipers made me think of my Uncle Bill. A sniper in World War II, he never discussed his war, let alone whether his keen vision and steady hands were blessings or strengths he might have wished on others. Uncle Bill was born in Cork, Ireland and grew up in Toronto, Canada; he was still very young when he shipped off to Europe and WWII. The closest that this quiet spoken bachelor came to discussing his time during the war was to reflect a couple of times on the young Dutch woman he met while abroad; he kept her photo to his dying day.

In addition to snipers, drummers and pipers, we had a pair of trumpeters at Victory Square – including one poised above the crowd; you’ll see him in my video below. When the trumpeters played The Last Post, the only sounds to be heard were a barking dog and the birds scattering around the nearby buildings. I was struck by a relatively young veteran two or three rows in front of us. He raised his right hand in salute while The Last Post was played, and it didn’t vibrate a fraction of an inch throughout the two minutes of silence.

As the ceremonies concluded, and the vets paraded off to reminisce and perhaps have a drink or a few, locals lined along Hastings and Cambie to applaud and honour those still with us.

← Love in the Rain
Penthouse Living for Visitors to Budapest →