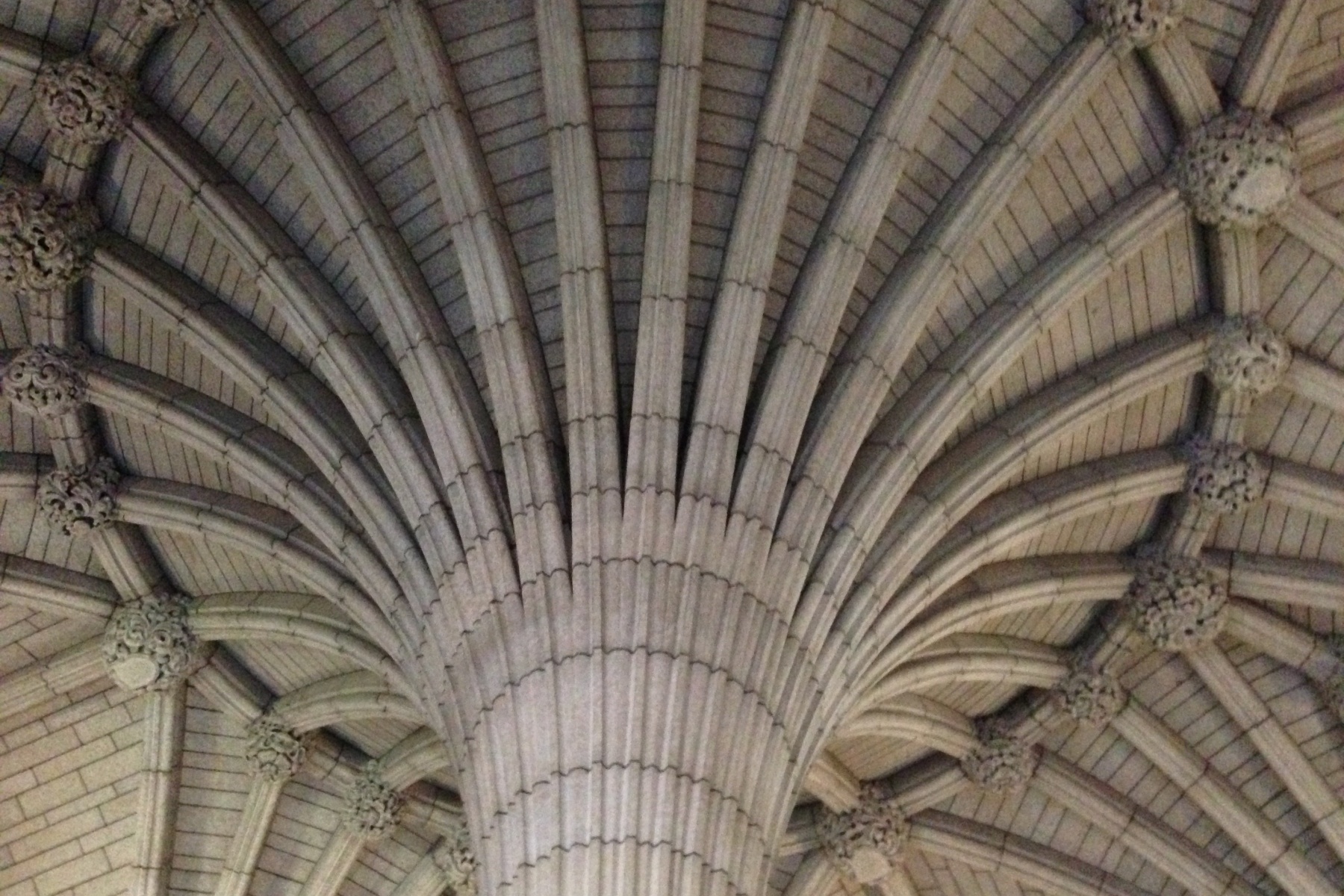 Am writing with a nod of thanks here to blogger Shane of  The Weekly Minute, whose recent posts as a new resident of Ottawa prompted memories of some lovely sights I enjoyed in Ottawa earlier this year.

Have you visited your country’s capital city? Depending on land mass and culture, this may seem a no-brainer; in fact, an American friend we met up with in Ottawa this past Spring was surprised to learn that this west coaster was visiting her nation’s capital for the first time.

With a very good, born-and-bred Ottawanian (Ottawan?) friend as a tour guide, it took no time at all before we were  enjoying the abundant tulips by Dows Lake, which are just a hop, skip and a jump – or a paddle board ride – from the Rideau Canal and then Canada’s Parliament Buildings.

Parliament Hill is home to a series of Gothic Revival buildings; Canadians may be most familiar with the Centre Block, which also houses the Library of Parliament. These are book ended by buildings known as the East and West Blocks, and all the structures are larger than might be imagined from television or still images. Here, we have a peek at the home of Canada’s Parliament and Senate, including a couple of shots of the exterior of the Library’s dome, which looks out over the Ottawa River and the provinces of Ontario and Quebec.

You’ll note that we are good neighbours; the nearby Moulin De Provence is popular not only with locals, but also with at least one American President. Situated in ByWard Market, barely a five-minute walk from Parliament Hill, this bakery continues to capitalise on President Obama’s February 2009 visit. You, too can purchase the iced shortbread cookies, baked in the shape of a maple leaf and now known as Obama Cookies. You’re travelling? That’s all right. Subsequent to the President’s visit, the bakery has begun stocking souvenir tin cookie cases … which may wind up being souvenirs in and of themselves, since the cookies are tasty and not all of them may make it home from Ottawa to their intended recipients! 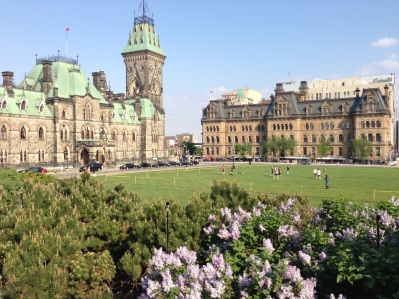 4 Comments on “Seat of Power”